Chakra balancing treatment promotes healthy energy flow through your being, removes energy blockages and brings your system to an equilibrium which will manifest physically, emotionally and spiritually.

Before looking at the specific techniques that make up a Chakra Balancing Massage, it is important to first explore (or review) the chakras, an essential part of the 5,000-year-old system of ayurveda that originated in ancient India.

The chakra system is an energy system we can use for personal growth. Ayurvedic tradition recognizes seven main chakras, which are junctions between consciousness (mind) and matter (body) and which link the various aspects of what makes us human: our physical, energetic, emotional, mental, social, and spiritual selves. When we focus on the chakras, we can connect to these aspects and move toward balance, health, and well-being.

The chakra system is located in the core of our being, in a channel that encompasses the spine and includes the tailbone to the crown of the head, as well as the nerve bundles associated with each individual chakra. This channel is called the sushumna nadi and the energy that flows through the chakras is called kundalini.

Energy flows up the sushumna nadi from the first chakra at the sacrum up the spine and out the seventh chakra at the crown of the head. This ascending current is the flow of energy that takes us from the physical level of being, through our mind and emotions, and connects us to the larger universe. The ascending flow is about finding a deeper meaning and purpose to your life.

Kundalini energy also flows into the seventh chakra at the crown of the head and moves down the sushumna nadi to the first chakra. This descending or manifesting current of energy moves us from the world of mind and spirit and helps us manifest ideas into the physical world. Anytime you help manifest something in your life, you are using the manifesting flow. For example, at some point in time you thought, “I want to be a massage therapist.” You took that idea, researched and chose a school, rearranged your schedule, found financing, and then studied and participated in the program to make that initial thought a reality. This is using the manifesting descending flow of energy in the chakras.

When working with chakras, think of health as being on a continuum. Depending on your diet, exercise, stress levels, emotional states, and many other factors, you are either moving toward greater health or away from it. It is similar with chakras. “Closed” or “imbalanced” qualities of the chakras are on one end of a health continuum and “open” or “balanced” qualities are on the other end. Depending on your lifestyle, you are either moving toward greater awareness and balance within the chakras or away from it.

Each chakra relates to a different aspect of life and by focusing on that chakra you can become more aware of those issues in yourself and then work with them to achieve greater health and happiness. 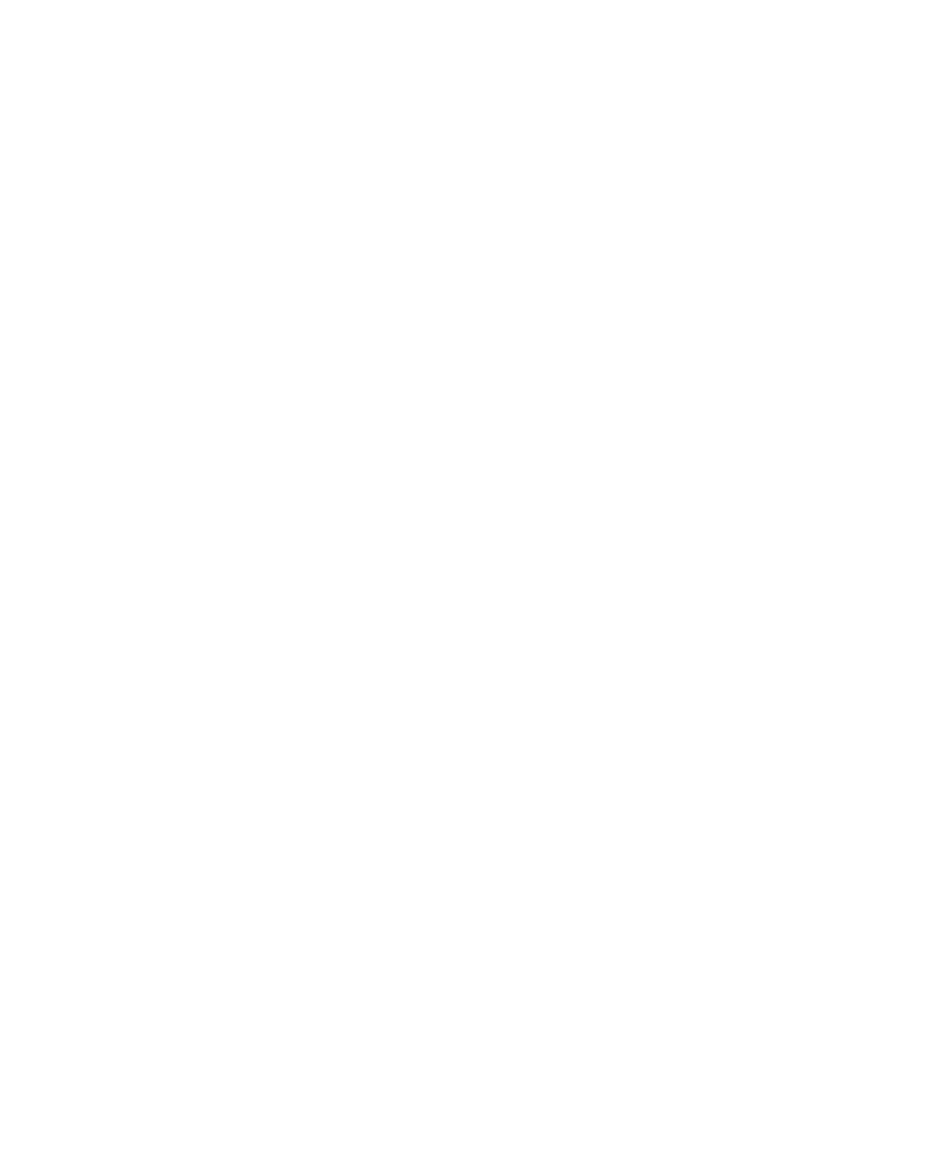 The pleasure chakra is called svadhisthana, which means “sweetness.” It is located a few fingers’ width inferior to the navel. After your basic needs are met, you can move out into the world to explore with the five senses. Through these senses, we bring nourishment and vitality to ourselves. Once a baby has settled after the first few weeks and months, he moves into second chakra mode, exploring the world around him. His eyes begin to focus, he starts to touch and pick up objects, and he responds to sounds from his parents.

The power center is called manipura, which means “lustrous gem.” Located in the solar plexus superior to the navel, this is where we establish our identity and what we want to do with our life. If your actions in life do not match your intentions for your life, you feel it in your gut. However, if you can align your intentions with your actions, you establish a strong sense of identity. You will be confident and will interact with others in a different way. College students are dealing often with third chakra issues. With babies, the “terrible twos” relates to this chakra. In their second year, babies learn the word “no” and begin to recognize and act on their own desires. They are establishing their unique identity separate from their parents.

The heart center is called anahata and is in the center of the chest. When translated, anahata means “the sound which issues without the striking of any two things together.” The heart chakra relates to everything one stereotypically associates with the heart: love, compassion, sympathy, empathy, and relationships. For a 2-year-old, it is hard to see outside their own point of view as they have not learned the concept of other. At around 3–4 years old, a child moves into the heart chakra and begins to grasp the concept of other. At that point, he begins to feel compassion and sympathy.

The throat center is traditionally called visuddha, which means “free from impurities.” Located at the throat, this is our center of expression and communication. If you are not saying the things you need to say, you might feel “choked up.” As you learn to communicate effectively, this allows creativity to thrive. This is a useful center on which massage therapists should focus. One of the most difficult aspects of being a therapist has little to do with actually giving a massage; it’s learning to effectively and efficiently communicate with clients.

The third eye chakra is called ajna, which means “communication from above.” Found between the eyebrows, this chakra is the center of imagination, intuition, and perception. When you let go of thoughts that are holding you back and instead let your imagination roam free, you are connecting to your sixth chakra. Any intuitive feelings you have, as well as your ability to read between the lines and understand nonverbal communication, arise from the sixth chakra.

The crown center is called sahasrara, which means “thousand petaled.” Located at the crown of the head, the seventh chakra relates to wisdom and enlightenment. The seventh chakra, sometimes called the “master chakra,” brings purpose and meaning to you and the other chakras. If the third chakra is about what you want to do with life, the seventh chakra is why you want to do it. The crown center helps you connect to a higher purpose and something greater than yourself. When you connect to this center, you connect to a sense of joy or bliss that is not related to a specific person or event but is rather connecting to the joy of the universe. 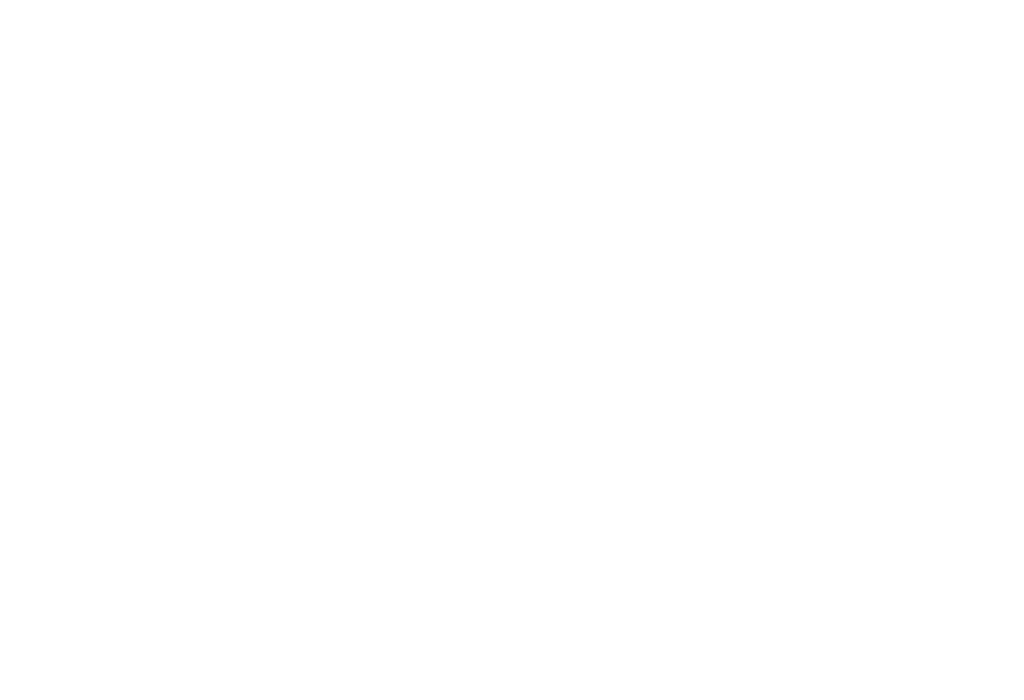 
With a basic understanding of the chakras, our focus can turn to the Chakra Balancing Massage.

The first step in a Chakra Balancing Massage is deep-tissue massage on the back, in particular focusing on the three erector spinae muscles. Deep-tissue work is not necessarily deep; it is specific and slow. The intent is to massage a specific muscle in a slow, focused manner using either a lengthening stroke (with the muscle fibers), or a broadening stroke (across the muscle fibers).

When doing deep-tissue work, one of the biggest benefits is the focus on connective tissue or fascia. Research suggests that the wiring of the energy flow in the body—whether we’re talking about the meridians in Chinese medicine or the srotas in ayurvedic philosophy—is the connective tissue. If fascia is the conduit through which energy flows, then we can focus on the erector spinae muscles with the intent to work with the chakra energy.

The second technique utilized in the Chakra Balancing Massage is chakra energy work. The focus of the energy work is a light touch over the chakras while concentrating on intention. When working with the chakras, the most important aspect is not the technique, but the intention and connection with the client. In order to enhance the effects, I will guide you through a visualization technique as I perform the work on each chakra. The visualization will focus on two aspects to work with the left (logical, analytic) and right (intuitive, visual) sides of the brain. This visualization helps the client receive more benefit from touch by focusing the mind during the treatment.

The chakras can spin either clockwise or counterclockwise, so whichever direction we sense the energy flowing, we encourage this motion.

Energy work is best performed in silence. Silence allows for greater concentration on the subtle flow of energy. Energy work is more about feeling what is occurring, as opposed to doing something to somebody.

This Chakra Balancing Massage incorporates the chakras through a variety of techniques. Some of these techniques are familiar to the client, while others provide an opportunity to introduce something new. The combination of the techniques can leave clients feeling relaxed, focused, and ready to book their next experience.